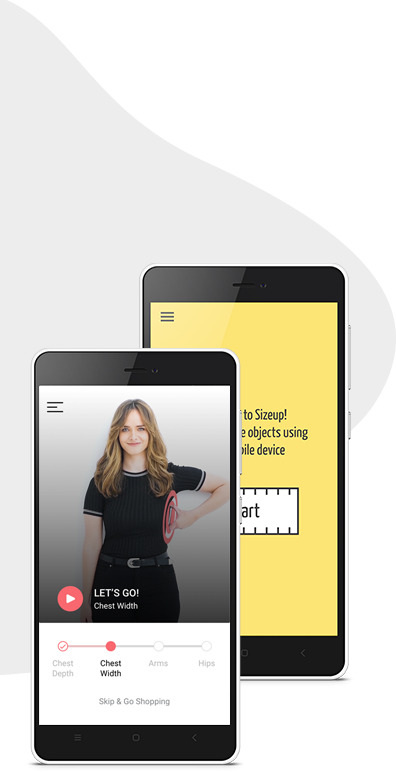 An Idea was Born

MySize was founded in 2014 by Ronen Luzon who grew frustrated with the common troubles of online shopping – from size uncertainty to the hassle of returning items that just didn’t fit.

After realizing that size selection is a big part of consumers’ overall shopping experience and that returns are a huge blow to retailers’ bottom lines, he decided to come up with a solution that will benefit both sides.

MySize was created to increase buyers’ satisfaction and reduce costs for online retailers by giving them a tool that will standardize sizing and help consumers find the sizes that fit them, on any size chart.

Growing as a Company

MySize took off that same year, with an initial investment round of $1.35M in July 2014.

Through the second half of 2015, the company completed another investment round of $6.62M, and in June 2016 the company went public on NASDAQ.

In August 2017, MySize took first place at the Go eCommerce “Most Promising Startup” competition. Later that year, the company completed another investment round of $2.5M, followed by an additional round of $6M in February 2018.

In January 2020, the company raised $2M in a register direct offering, followed by an additional 5M under an S-1 offering in May 2020.

Over the course of four years, MySize developed and released several measurement apps: MySizeID, BoxSize and SizeUP. All measurement solution are based on the company’s patented algorithms and SDK.

‘SizeUp’ was launched September 2015, ‘BoxSize’ was launched in March 2017 as “ KatzID ” through a collaboration with Israeli shipping company, Katz Corporation.

By the end of 2017, MySize was granted a patent for the company’s body measuring technology ‘MySizeID’, which was officially launched at CES in January 2018.

In June 2018, MySize received its second US patent and in September 2018 the MySizeID fashion measurement solution was launched in the iOS app store, followed shortly by the release of the Smart Body Measurement SDK for iOS devices.

MySize continues its journey. Subscribe to MySize newsletter to keep track on our achievements. 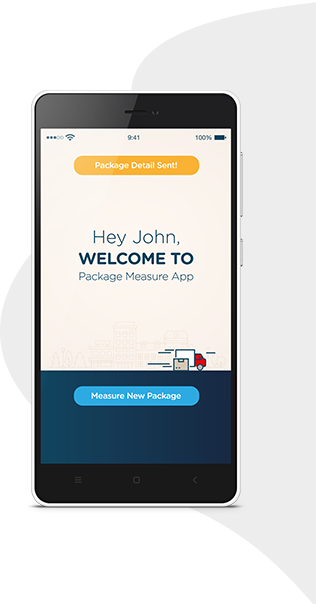 Want to join our Newsletter?

Any cookies that may not be particularly necessary for the website to function and is used specifically to collect user personal data via analytics, ads, other embedded contents are termed as non-necessary cookies. It is mandatory to procure user consent prior to running these cookies on your website.