An Idea was Born

Around 70% of online apparel returns are related to sizing. Inconsistencies across brands and confusing size charts make it difficult for shoppers to know which size to buy. In 2014, we created MySize to help shoppers find the right fit more easily. The technology reduces costs for retailers by providing them a tool that will help shoppers find the size that fits their unique body shape, on any size chart. Also, further advancements support frictionless shopping instore, removing the need to use the fitting room. The goal? Happy confident shoppers, reduced returns and increased conversion rates.
See how Penti reduced returns by 50%>

NOT JUST FOR FASHION ECOMMERCE

Sizing is not just a problem for shoppers and fashion ecommerce. Many industries are spending valuable time and resources measuring things manually. Over the course of four years, MySize developed and released several measurement apps: MySizeID, BoxSize and SizeUP. All measurement solutions are based on the company’s patented algorithms and SDK. 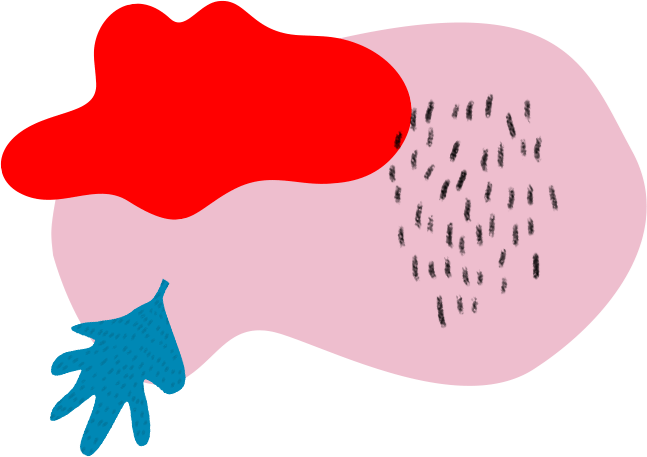 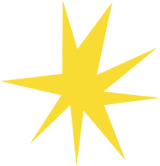 Growing as a Company

We are always looking for ways to make a difference, to improve efficiencies, reduce waste and make the world a better place to be in. Our technology helps to reduce over-ordering and by reducing returns, we help to reduce transport costs and excessive wasteful packaging. In addition to this, advancements in our instore solution has made frictionless shopping during Covid 19 times easier, removing the need to try clothes on. We are always looking for ways to improve our technology to help our planet as best we can. 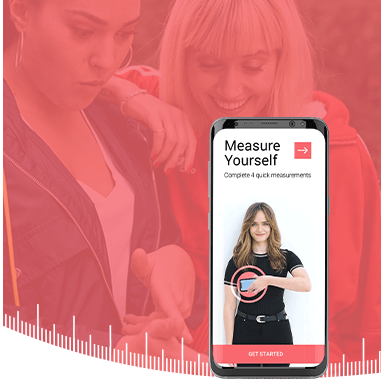 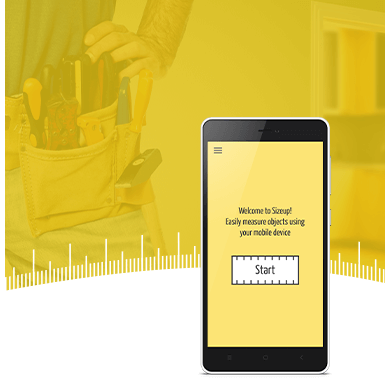 Measure flat surfaces simply by moving your smartphone across an object.

Want to join our Newsletter?

Any cookies that may not be particularly necessary for the website to function and is used specifically to collect user personal data via analytics, ads, other embedded contents are termed as non-necessary cookies. It is mandatory to procure user consent prior to running these cookies on your website.